Get on up, Get into it, Get involved!
We want to hear from you!
We are always looking for new ways to connect with the community both locally, and regionally. Have an idea? Reach out!

Sorry, no posts matched your criteria. 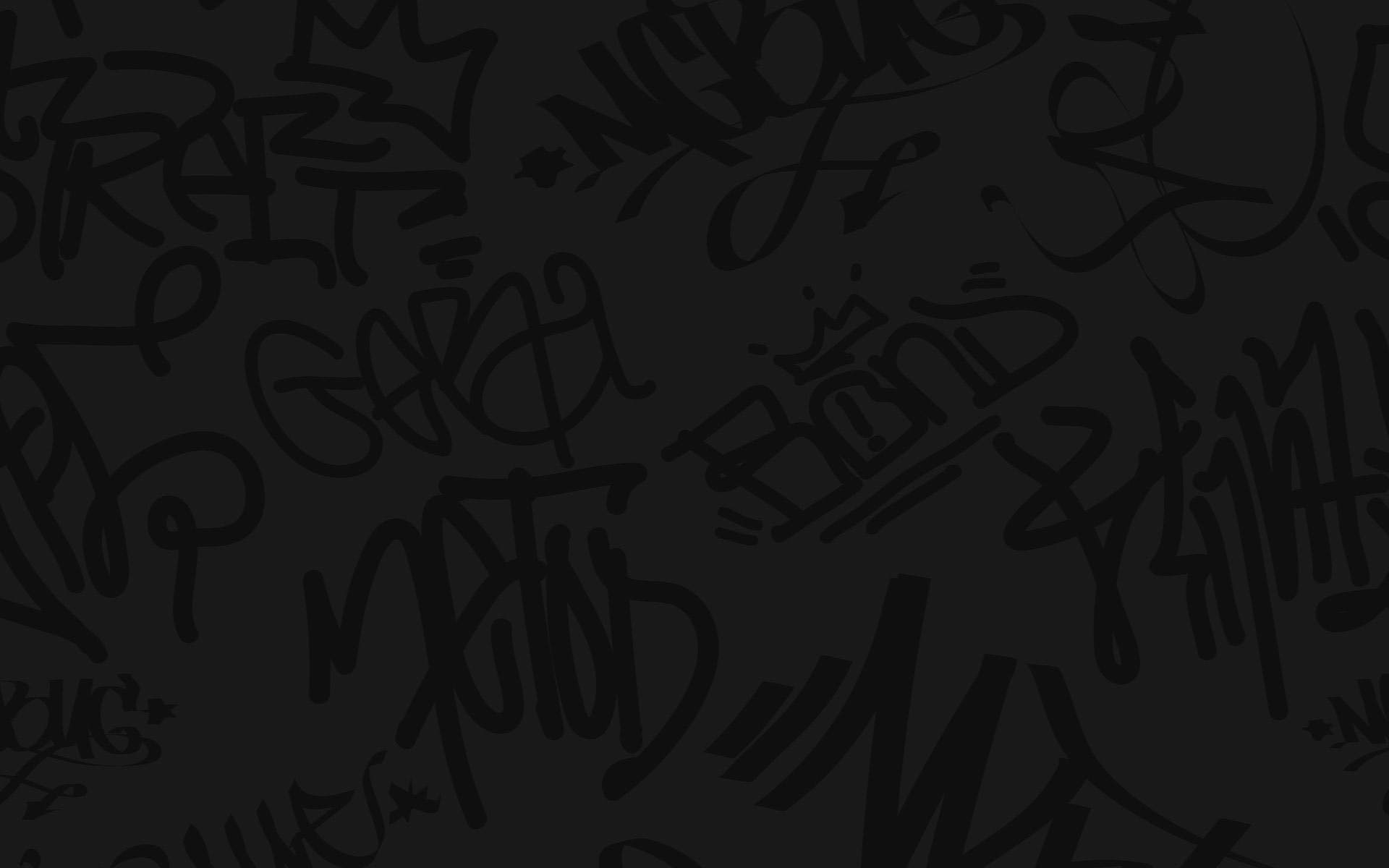 31Svn (pronounced 3-1-7) are a collective of Indianapolis based Street Dancers who through their love and passion for dance have come together to help spread the understanding of HipHop and it’s original dance element, BREAKIN! We provide an True school, all ages HipHop Vibe everywhere we go!

Our journey begins back in 2014 with a 10-year old BBoy named Zero. Zero had began breakin’ classes in Fishers, IN with a local dance studio, and soon began entering battles and competitions. At the same time IUPUI continued to host one of Indiana’s largest street dance events called “Battle Ground Zero”. This event brought in dancers from all over the country to help judge, host and help coordinate this event, including Keegan “Seoul” Loye (31Svn founder).

“Seoul”, originally from Grand Rapids, Michigan has been an active part of the Street dance community since 2005. In that time Seoul has found a way to make a living off of his dance competing, performing, hosting, judging and teaching.

Seoul came down to Battle Ground Zero to host the event. While his crew, 61Syx Teknique came to compete and won the breakin’ portion of the event! After the event Seoul was able to connect with Zero and his family, and explained to them that he and his crew owned 61Syx Street Dance Academy in Grand Rapids that had been helping spread knowledge and the love for Breakin’ to students since 2010.

Soon Zero and his family began to make the bi-weekly trip up to Grand Rapids to begin taking lessons with Seoul and be a part of the already growing kids Breakin scene in Michigan. After almost 2 years, Zero became a part of a student based crew through 61Syx and began taking his Breaking more serious. His family recognized this and were eager to try to convince Seoul to bring what he had to Indianapolis.

In 2017, we made that jump!!! Seoul and Sandy moved down to Fishers in early 2017, and began to lay the ground work for Indiana’s ONLY street dance academy. As the connections grew, and the support began to pour in from different members of our scene which soon turned into 31Svn CREW.

On February 1st 2018, 31Svn Street Dance Academy opened it’s doors for the first time to the community here, and since then have become a pillar in the HipHop and Street dance culture in the Indianapolis area. Stop on in anytime and see what we’ve been building in Fishers! Peace!!!

Check out our opening Transformation

From a small pizza shop to Street Dance Academy, check out 31Svn's transformation.

Sorry, the comment form is closed at this time.